FSP Fresno ProTalk: ESOP – Transferring a Business to its employees or family 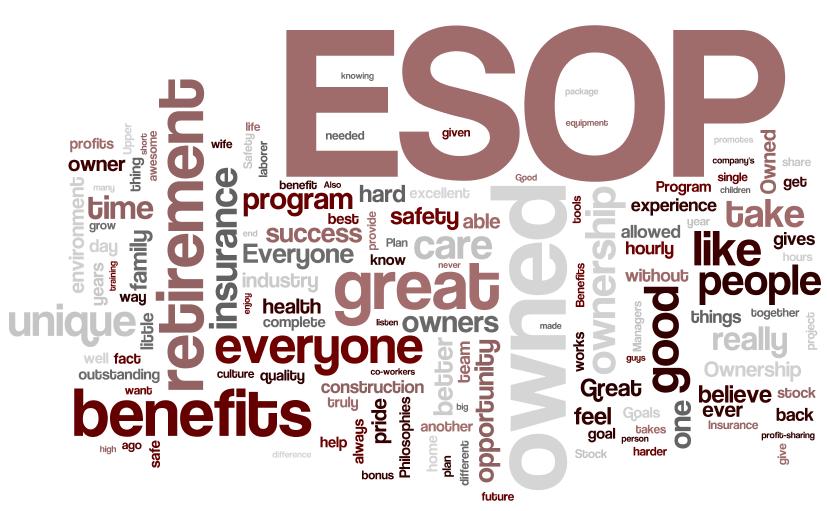 The speaker will provide an understandable explanation of the realistic use to achieve the transfer of a successful business to the owner’s employees and family. The very favorable tax consequences are explained with an analysis of the key factors which indicate whether the use of an ESOP vehicle is practical. The ESOP is the only way a business can be acquired with all tax deductible dollars and potentially tax free dollars to the Seller.

James S. Aussem, is a shareholder in the Cleveland law firm of Cavitch Familo & Durkin, Co., LPA, as well as a member of its board of directors and Chair of the Business Practice Group. Mr. Aussem’s practice is focused on succession planning, mergers and acquisitions as well as estates and trusts.

Mr. Aussem became the 90th president of the Society of Financial Service Professionals (FSP) effective September 1, 2017. He has been active in the Cleveland Chapter, serving as its President 2010-2011. Mr. Aussem was elected to the Executive Committee of FSP effective September 1, 2015 after serving as a national director of FSP since 2012. He serves on the Planned Giving Committees of the Cleveland Museum of Art, University Hospitals and Baldwin-Wallace University. He is a member of the Cleveland-Marshall College of Law, Dean’s National Advisory Council. He is a member of the American, Ohio, and Cleveland Metropolitan bar associations as well as the Estate Planning Council of Cleveland. He has been chosen as one of America’s Best Lawyers every year since 2009 and for the past 8 years he has been chosen in two categories, Corporate Law and Trusts and Estates.

Mr. Aussem has been designated an Accredited Estate Planner (AEP®) by the National Association of Estate Planners & Councils. Baldwin Wallace University in 2004 presented him with its Distinguished Alumni Award and The Cleveland Chapter of the Society of FSP named him its Financial Service Professional of the Year in 2013.

He earned his Juris Doctor degree from the Cleveland-Marshall College of Law. Mr. Aussem began his legal career as a tax attorney with Ernst & Ernst (now Ernst & Young). He worked his way through undergraduate school employed in the securities industry, as well as in the trust department of the former National City Bank. He graduated from Baldwin-Wallace University with a Bachelor of Arts degree.

We are continually grateful for our sponsors who make these events possible.